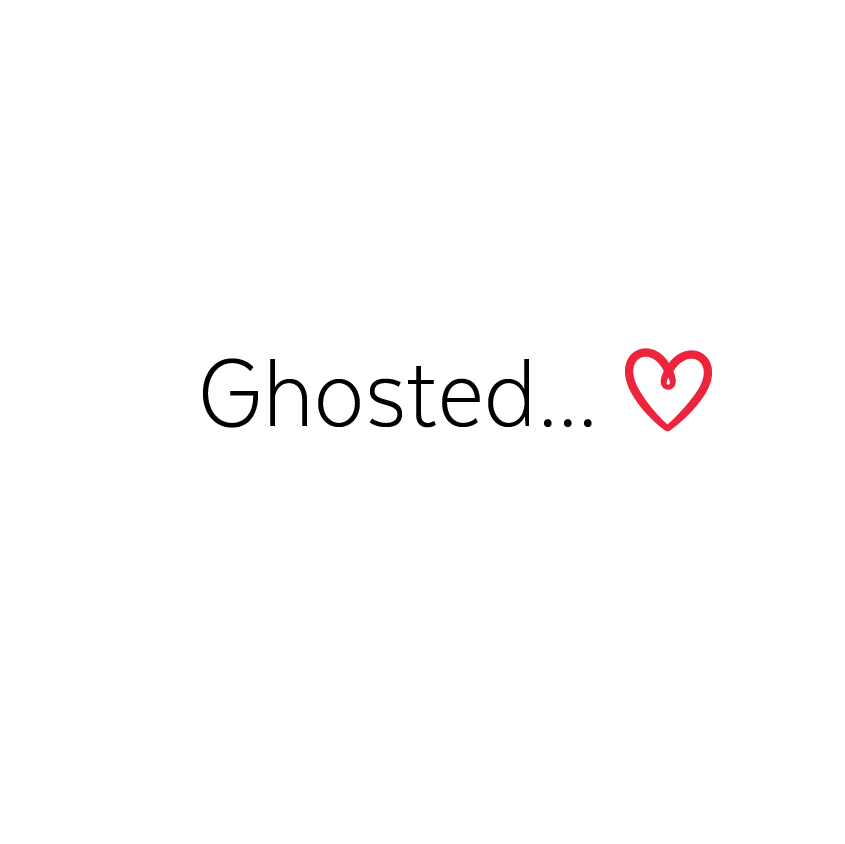 So once upon a time…. I dated this guy for a couple of months, who I really quite liked. We seemed to have a lot in common, I enjoyed his company, the conversations were stimulating and never ending… and he was very easy on the eye.

To cut a long story short, he did have a lot going on personally when we met… court cases, business struggles, recovering from surgery, and of course I was being super positive and supportive of these issues.

We were in constant contact for weeks, messaging, hanging out, sharing information, links, business ideas… and then one day it stopped, and he was just gone. Nothing.

Naturally I assumed something had happened to him. I was with him the day before, he had received some unsettling news and I knew he wasn’t in the best place, therefore I was concerned. I followed up, sent more messages checking in on him for the next few days, asking if he was ok. Nothing.

Until it hit me, I got the memo… I had been ghosted. This had never happened before, I have in the past, had the usual slow winding down of messages, unavailability and the eventual – it’s not you, it’s me type message. But this was different, there was no explanation, just gone… and I was just confused and hurt.

The worst part about this situation was, that I felt embarrassed. Even though I had done nothing to deserve it, I felt the shame of being ghosted… what would everyone think? I had been talking up this amazing guy, to all of my friends and family for weeks, and then I felt embarrassed to say he was just gone.

I think I may have even over compensated and mentioned he had so much going on personally and that he probably just needed space to sort himself out and he would be back. After all, all men come back… Well that had been my experience of 25 years of men and relationships, up until that point.

Eventually after a few weeks, I did hear from him, via email. An apology for his behaviour, how he had really enjoyed my company, wasn’t ready for a relationship, I was a beautiful person, too good for him yada yada…

In hindsight I could see that I was trying to help him, offer advice and fix his problems… in reflection I learned that men don’t want to be ‘fixed’, and by trying to help, all I did was disempower him. I think I even coached him a little without realising (before I had decided to become a coach!). I also may have overwhelmed him with my insights into mindfulness and spirituality (his words).

It is great that I learned so many valuable lessons from this experience, which I am very thankful for. Lessons around not showing up 100% as myself, abandoning myself in attempts to get someone to like me, investing too much to soon, worrying what others would think, and that our ‘help’ is often not wanted or invited…

However, I am not making excuses – ghosting is just not cool. It’s deliberate, hurtful and gutless.

So why do people ghost?

They ghost because they don’t have it in them to have the hard conversations or they simply don’t want to. They don’t want to see the hurt and disappointment in the face of someone they have been sharing time with, as that will most likely trigger feelings of guilt. Sometimes they sense our expectations are too high, that we are future tripping the relationship and if they are just not as emotionally invested, ghosting is an easy way out. Ghosting has become such an epidemic that it even has this name – I’m fairly sure the word didn’t exist when I first started dating many years ago!

But why did I feel ashamed?

Why was I the one left feeling embarrassed? The voices in my head, those crazy made up scenarios we tell ourselves… what will people think, she can’t keep a boyfriend, another one got away, is she terrible in bed, or my favourite… maybe I am not enough… all those crazy thoughts that run through our mind at the time when we are in fight or flight mode. But these thoughts and made up scenarios – are not real.

It’s important to recognise, that these are just sabotaging thoughts, and they are not true. That is not who we really are. We are worthy of so much more, and just because one person couldn’t see it, there is nothing to feel ashamed and embarrassed about.

I have no hard feelings, I healed, I gained insight and learnt big lessons. This particular experience was my pivot… the turning point… the a-ha moment… ‘ohhhhh I’ve been through similar before, I know how to heal from this and you know what, I’m pretty sure I can help others to as well’.

And so my coaching journey began and for that I am eternally thankful.

Ps. If you are finding yourself in a similar experience, let’s have a chat, I have a program that’s just right for you! x 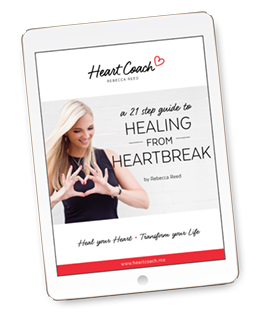 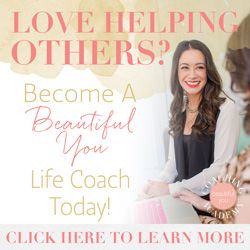 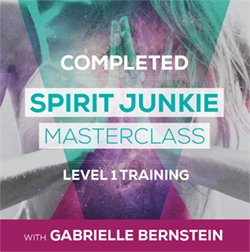 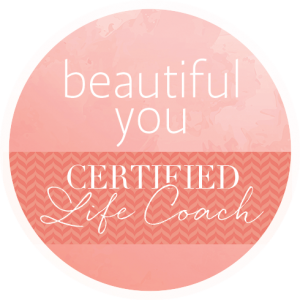